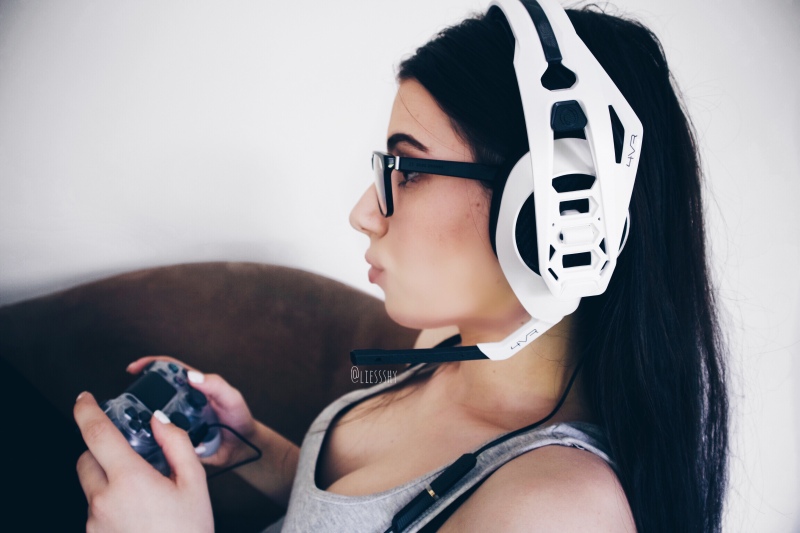 I’ve been gaming for as long as I can remember.

The first consoles I remember having was the Super Nintendo and a Gameboy which belonged to my parents. And the first few games I recall having and playing were Super Mario Land 2: 6 Golden Coins on the Gameboy and Super Mario All Stars on Super Nintendo. I used to watch my mum play through these games (especially Super Mario Bros 3 – my favourite) and see how good she was at them. I always wanted a turn but she would tell me “No, I am playing. Just watch me” and I’d sit there in awe. I wanted to be just as good as mum was. In fact, I wanted to be better. And coincidentally, as the years went on, platform games became my specialty.

Then I remember having a Playstation. I believe it was for my dad because we had a lot of car racing games such as Gran Turismo. However, my parents did purchase all the Crash Bandicoot games and that was when my love for that little fellow began. I remember playing the game growing up and having to start again every time I turned off the console because we never had memory cards. So every time I re-started, the better I became.

I also became a massive Sims fan. I remember my dad coming home one day when I was 9 or 10 and handing me a copy of The Sims and I had no idea what it was. This was well after the original release of The Sims as well. I’m pretty sure wherever he bought the game from was clearing out The Sims because The Sims 2 was out for so long and people were focussing on that instead. I went and installed it on my massive cube-screen PC and boy was I in love with what I was playing. I remember having every version of The Sims for PC and quite a few versions on console – and I still have them all including all the expansions for 2, 3 and 4. When I was about 11 I came home one night from somewhere and went to say goodnight to my dad and he told me he had taken a nap in my bed and he felt something sharp under the bed spread. I told him it was probably just the angel teddy bear I had that had big, white pointy wings. So I went to check my bed and flipped back the blanket and saw a brand new copy of The Sims for Playstation 2. My collection just kept growing and growing thanks to my dad. And still to this day, The Sims is one of my favourite games of all time (on par with Crash Bandicoot). So dad, thank you for keeping my obsession with The Sims strong.

Throughout my school years I kept most of my gaming hobby a secret as I was afraid of people thinking I was weird. I did have a friend who liked to play games too and I remember playing the original Spyro the Dragon (that is my 3rd favourite game of all time) and Singstar on Playstation 2 with her at her house. But most of my gaming was at home in my own company. I didn’t have to worry about what anyone thought of me and I could just get stuck into so many different worlds within the games I played.

4 years ago I got a job in a gaming retail store. I am still working there and I love it. I get to work with my passion blooming and get to help people discover a hobby they never thought would be fun. I get to give my thoughts, views and opinions on games, I get to make conversation with people who have the same interests as me – not to mention I have made so many friends from this – and I get to sell what I love. I have expanded my horizons with what games I now play and have improved my skills and seen talents I never knew I had (I don’t actually suck at first person shooters like I thought I did).

I truly believe gaming is a wonderful industry to be apart of and I have so many dreams to further my career in this industry. Gaming is my passion and I am no longer afraid to hide it. I started my Instagram page to meet people with the same interests and collections as me. I have made so many friends and I am so glad my passion is being shared with everyone.

My life revolves around video games.

And if you love gaming as much as I do, let your passion shine.

*Photos credit to these links below*